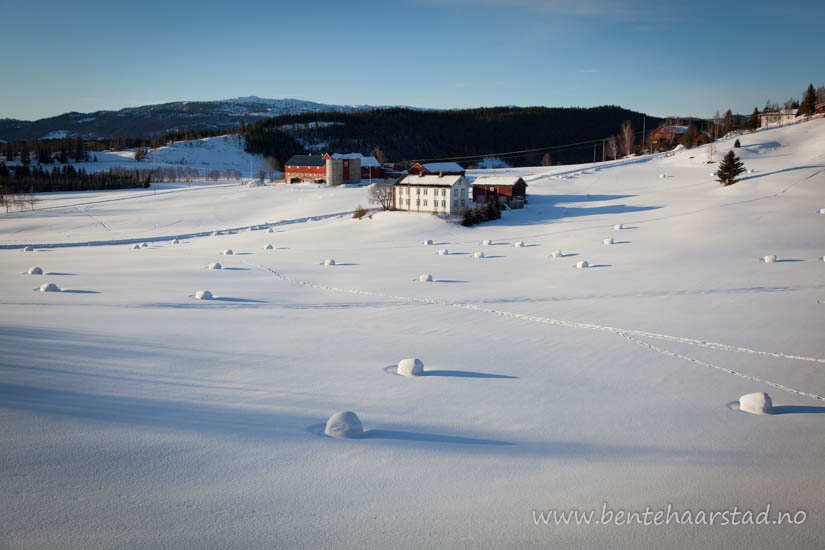 Today is the International Day of Peasants.  Their organization is fighting for a good cause, an important one: “La Via Campesina is the international movement which brings together millions of peasants, small and medium-size farmers, landless people, women farmers, indigenous people, migrants and agricultural workers from around the world. It defends small-scale sustainable agriculture as a way to promote social justice and dignity. It strongly opposes corporate driven agriculture and transnational companies that are destroying people and nature.” 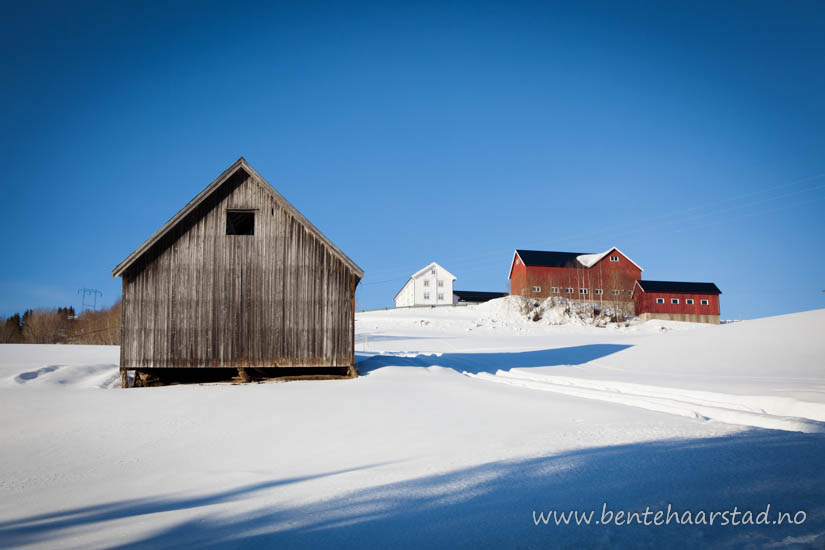 These pictures are from my village, a couple of weeks ago. Many of the small farms around here are no longer doing agriculture. That is typical for Norway. Our numbers of farms was halved between 1990 and 2010. From 96.000 till 46.000 farms. It is the same going on all over the world. Governments and food corporations don’t want the small farms, the family farms with independent farmers. They want bigger and bigger farms, or farm industry. I am not sure that is the right developement. Because the number of starving people and poor people is not reduced.

Norway is only 40 percent self-sufficient in food from agriculture. So I find it timely that the leader of the Norwegian Farmers and Smallholders Union writes on her blog that this day is important also in Norway. These last pictures are typical Norwegian vegetables from a local Farmers Market last autumn. 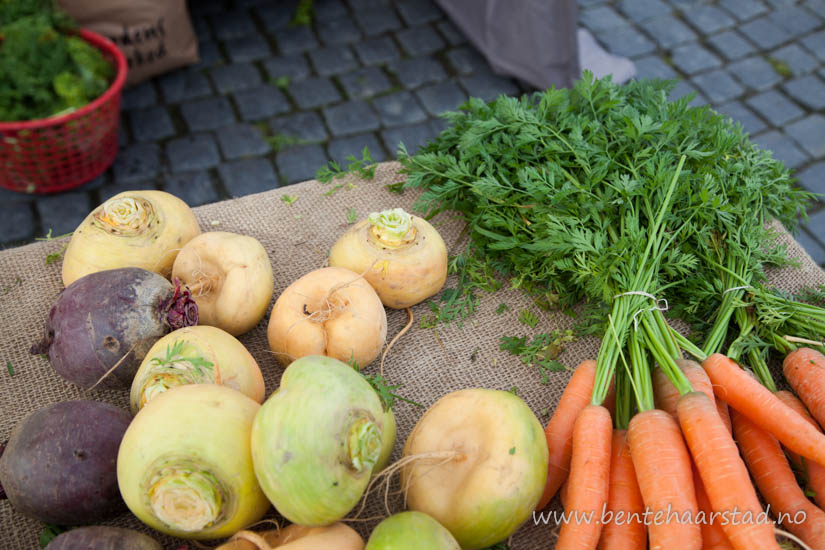 46 thoughts on “An international day for peasants”