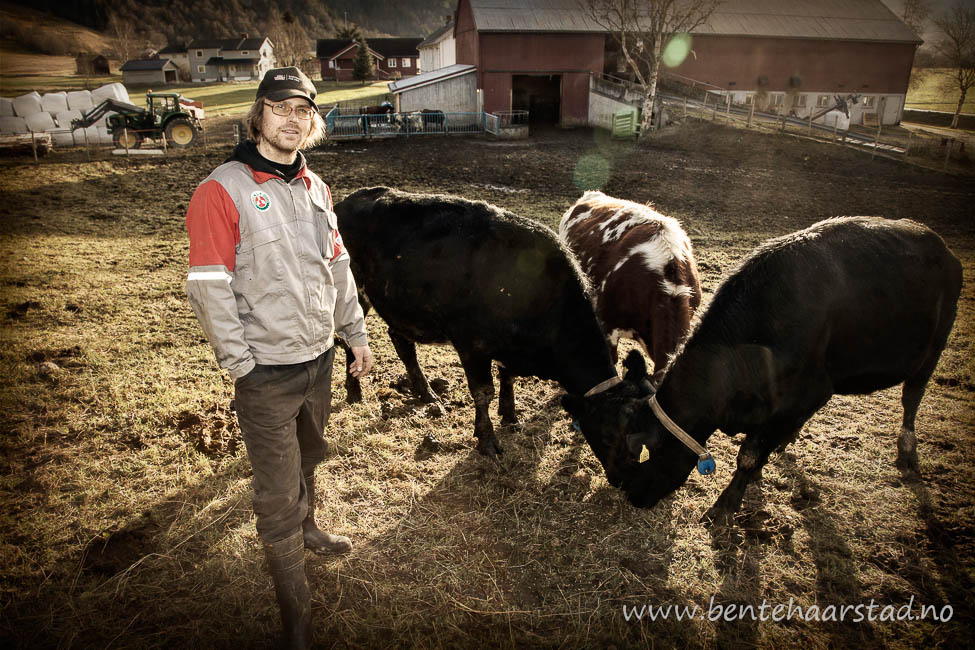 I think farming is important in every country, and the people making our food is doing the most valuable job. This week I visited a farmer who is a finalist to be the Young farmer of the year in Norway. He is running the family farm producing milk, and he is also a guitarist in two bands: Johndoe playing rock music, and country rock band The South. The latter just released their third album and tour our largest cities the next couple of weeks. I like this kind of unexpected combination. 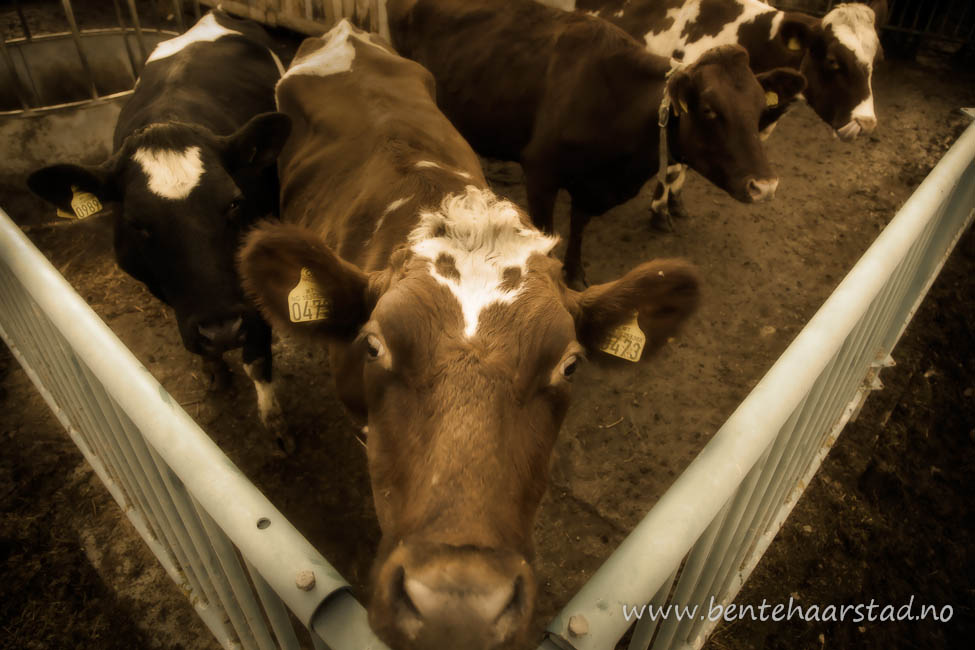 Most farms in Norway are quite small, not to say tiny compared with some other countries. And many live in the old farmhouses even if the farming has ceased, which unfortunately is the case in many places. The farm below has nothing to do with the young farmer. It is another farm in the neighborhood. Maybe without farm animals now, but it is good to see people are still living in these old houses. There are more pictures in my photo gallery. 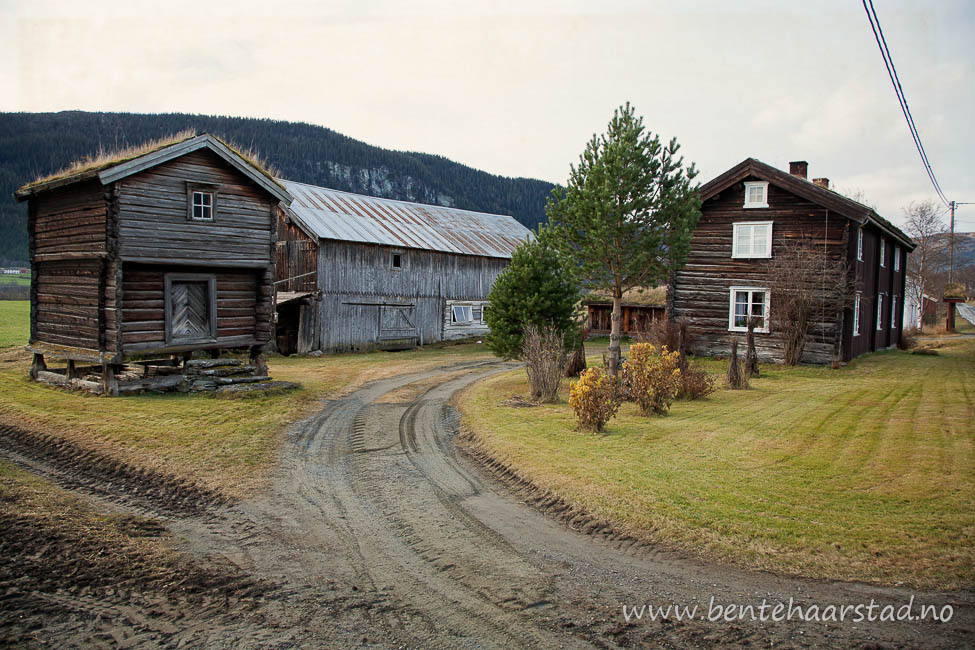 70 thoughts on “Music from the farm”