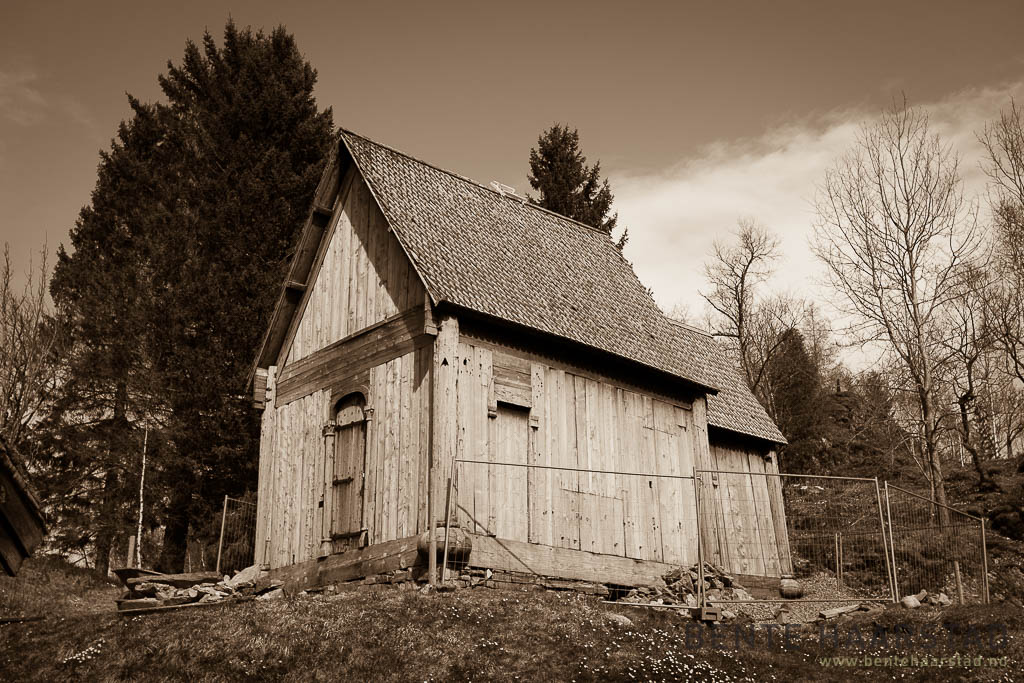 The Stave churches are an important part of Norway’s architectural heritage, and they are among the worlds oldest buildings made of wood. Of these medieval wooden churches that was once so common in north-western Europe there are only 30 left, 28 of them in Norway, and one of them is a UNESCO World Heritage Site. I have written about them a couple of times before, like the beautiful one in Lom and also others. Yesterday I went to visit the small one above. Contrary to many of the others it is not used as a church anymore, but is relocated to a museum. I found out there was restoration going on. In fact the government have used millions since 2001, and this year the work will be completed. 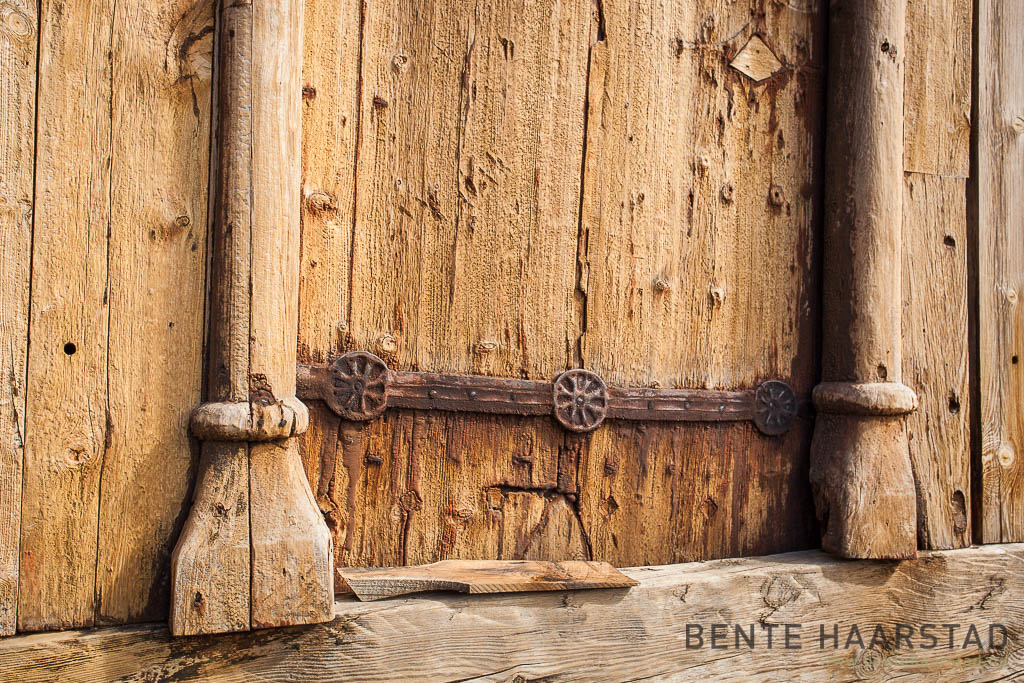 That is good. Every building needs to be repaired sometimes, not the least a building that is almost 850 years old as this one is, that is Haltdalen stave church. There were no people around so I didn’t get any information, but when I got home I got news about the project. That is a local company complaining that it was foreign craftsmen doing the job, people from Eastern Europe. Nothing wrong with foreign workers, they are usually very nice people doing nice work. But the way these companies are organized, they have transformed part of the Norwegian work force. Resulting in lower wages, insecure jobs and less unionisation. That is another discussion, even if it is the International Workers’ Day tomorrow. The main thing is that this big project was supposed to contribute to new knowledge and experience among local craftsmen, and lead to more use of traditional handicraft techniques, materials and resources. Then it sounds a bit strange to let foreigners do the work. Not because they don’t have the necessary knowledge, they probably do, but because it is essential to transfer knowledge of old crafts and techniques so that expertise is available locally. Because restoration never ends, even when completed.

As far as I know there are no original stave church further north than Haltdalen stave church, which is located at a museum in Trondheim. A replica of this church was given to Iceland, in commemoration of the thousandth anniversary of the conversion of Iceland to Christianity, recalling the first church built in Iceland by the Viking king Olav Tryggvason in 1000. Heimaey stave church was erected at Vestmannaeyjar, in an area formed by the lava of the 1973 eruption of Eldfell. I don’t have a picture of that church, but I would certainly like to see it some day. There are more photos in my stave churches photo gallery. 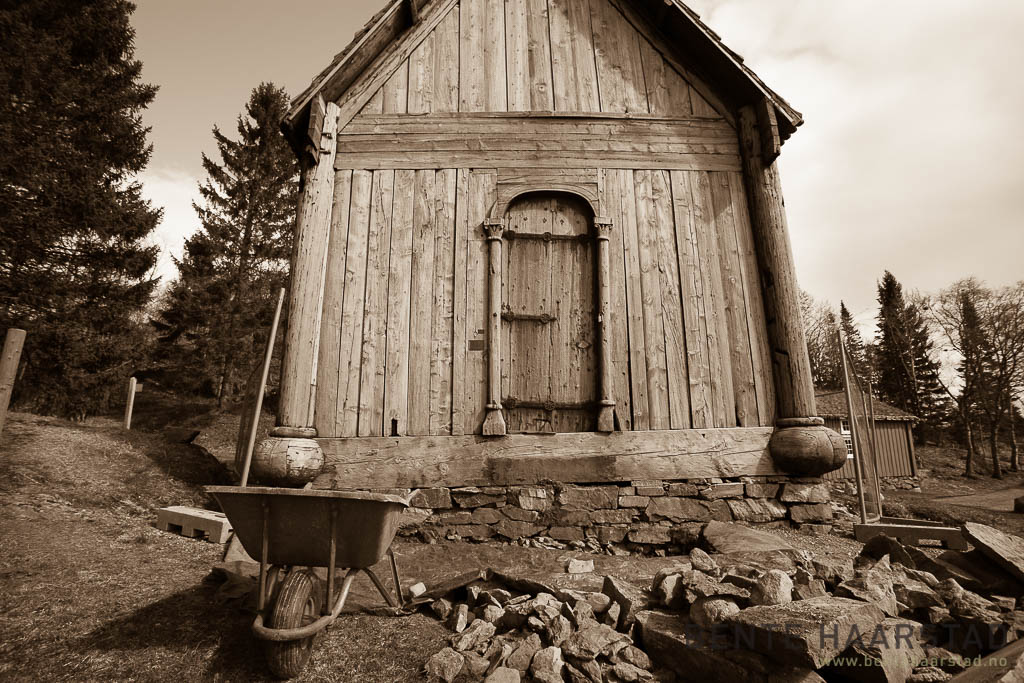 38 thoughts on “Restoring the heritage”